The Central Office of Measures, as one of the 17 Partners of the international consortium, has been participating in a three-year technologically advanced European metrology project since September 2020 with the acronym NanoWires in the field of renewable energy entitled “High throughput metrology for nanowire energy harvesting devices”.

This project is funded under the European Metrology Innovation and Research Program (EMPIR) with the main goal of supporting the traceable measurement and characterisation of energy harvesting devices based on vertical NWs. 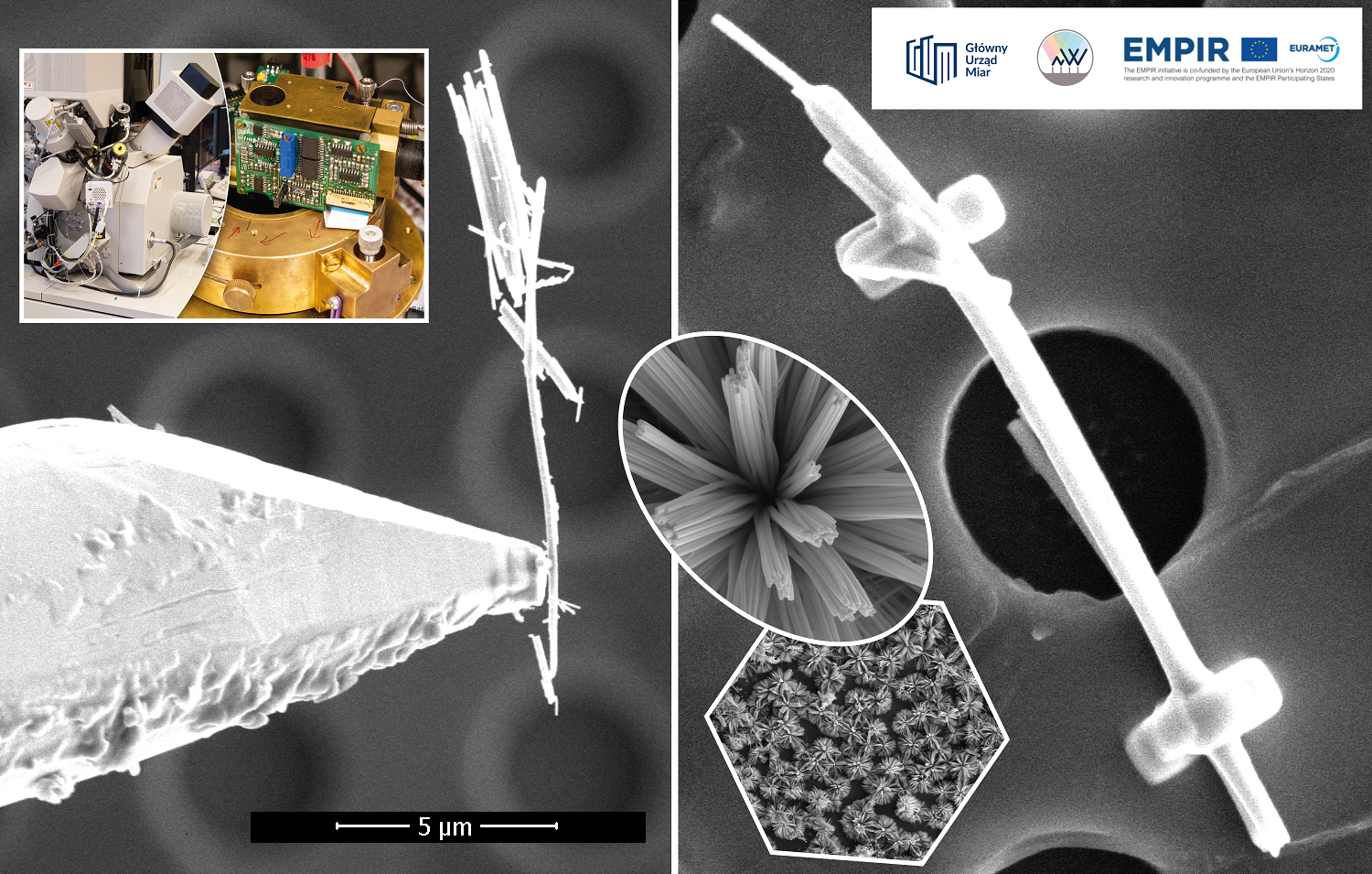 The research topic of the project concerns nanostructures that can convert mechanical, thermal or electromagnetic radiation into electricity. Properly designing such individual components with a high ratio of length (µm) to diameter (nm) (systems with millions of nanowires per square centimetre) will generate enough energy to power a small electronic circuit.

The EMPIR 19ENG05 NanoWires project will develop new measurement methods to better understand the operation of vertical nanowires energy harvesting devices, including solar cells. Methods and models to support the production of nanowire devices will also be developed. 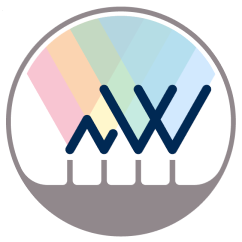 In the project, the Central Office of Measures closely cooperates with the Department of Nanometrology at the Faculty of Microsystem Electronics and Photonics (WEMiF) of the Wrocław University of Technology, headed by prof. Teodor Gotszalk. These teams are conducting research on the metrology of individual nanowire used for energy harvesting. Such measurements are carried out with the use of Scanning Probe Microscopy (SPM) methods, which allows for the observation of generated tensions and charges, as well as thermal properties in the nanostructure on the scale of fractions of a nanometre. Teams from Poland deposit nanofibers on specialized substrates made in the technology of micro-electromechanical systems (MEMS). The process of nanofiber deposition is carried out with the support of the Scanning Electron Microscopy and Focused Ion Beam (SEM-FIB) technology associated with nanorobotic techniques. In this way, it is possible to measure the properties of the indicated nanowires in defined places.

Tests and measurements are carried out in various laboratories of the Partners participating in the NanoWires project (including LNE, CMI, INRIM) with the support of the Jagiellonian University and the Łukasiewicz Research Network, which translates directly into an increase in the reliability of observations and their coherence.

Technologies and methods developed within the NanoWires project are expected to reveal new ways to improve the performance and quality of nanowire power equipment and will make a significant contribution to supporting the renewable energy industry in Europe.

Detailed information about the project can be found on the project website
and in the article entitled “European metrology project NanoWires supporting the development of nanotechnologies for the renewable energy industry” published in Metrology and Hallmarking - the Bulletin of the Central Office of Measures, 2 (25) / 2020, 19-26, ISSN 2300-8806